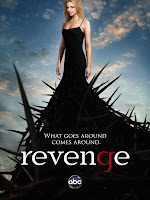 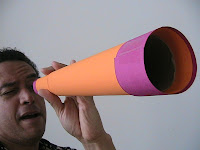 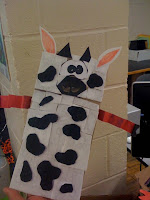 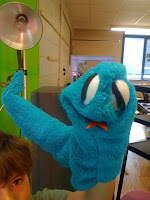 Parts One, Two and Three of my ToughPigs interview

http://www.toughpigs.com/noel-macneal-part-3/
Posted by Noel at 12:57 PM No comments:

My Video Interview on ToughPigs

10-minute puppets for children - chicagotribune.com
Posted by Noel at 3:10 PM No comments: